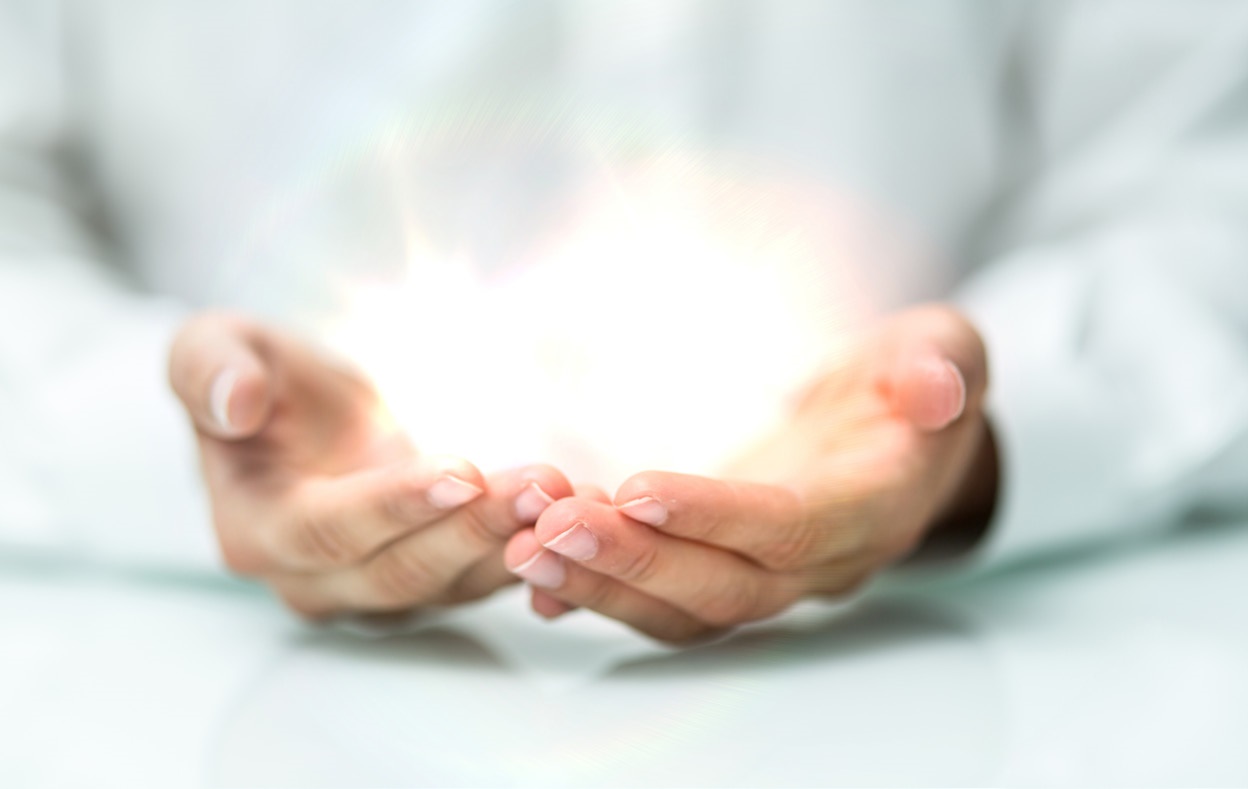 The beginnings of photodynamic therapy date back to the year 1400 BC. In Egypt, psoralens derived from plants were used as photosensitizers activated by the power of the sun to treat skin diseases.

The same interaction of light and drug is now used in modern dermatology in the form of photodynamic therapy (PDT) to treat actinic keratosis, the most common type of precancerous skin condition.

Actinic keratosis forms on areas of the body that are continuously exposed to light, such as the face, neck, chest or extremities. It is estimated that 50% of men and 30% of women in the age group over 45 are affected. Actinic keratosis, which is now recognised as an occupational illness, is particularly common in occupations that are performed outdoors, such as roofing or bricklaying.

Photodynamic therapy requires a light-sensitising drug. This is applied in the form of a cream (e.g. methylaminolevulinic acid, MAL) to the affected areas. Aminolevulinic acid is physiologically present in most body cells and is required for heme synthesis. Through the externum, MAL selectively accumulates in tumor cells due to increased metabolism. In the mitochondria of the skin cells, the actual photosensitizer protoporphyrin IX (PPIX) is then formed from MAL. Activation with light of a suitable wavelength results in the formation of a reactive oxygen species that destroys the diseased tissue.

PDT with daylight has been used successfully for years and has been shown in clinical studies to be equally effective compared to conventional red light PDT. The advantage of daylight PDT is that the sensation of pain during irradiation is much lower. However, daylight PDT is highly dependent on the time of year and day, as well as weather and temperature. In Europe, daylight is only sufficient to ensure safe and reliable therapy success between March and October. Cloudy, rainy and cold days are also excluded from this time window.

The dermalight daylight-PDT® eliminates these variables and ensures a reproducible, safe and effective course of treatment at all times. The absorption spectrum of the photosensitizer is reproduced via LEDs specially developed for medical phototherapy. Using visible light in the range of 415, 500, 540, 585 and 630 nanometres, uniform activation of the photosensitizer is achieved at every tissue depth. The irradiation is thus free of the ultraviolet and infrared components of sunlight that are not needed for the treatment to succeed. Furthermore, the course of treatment with the dermalight daylight-PDT® is adapted to the approved protocol for the use of artificial daylight in combination with methylaminolevulinic acid. 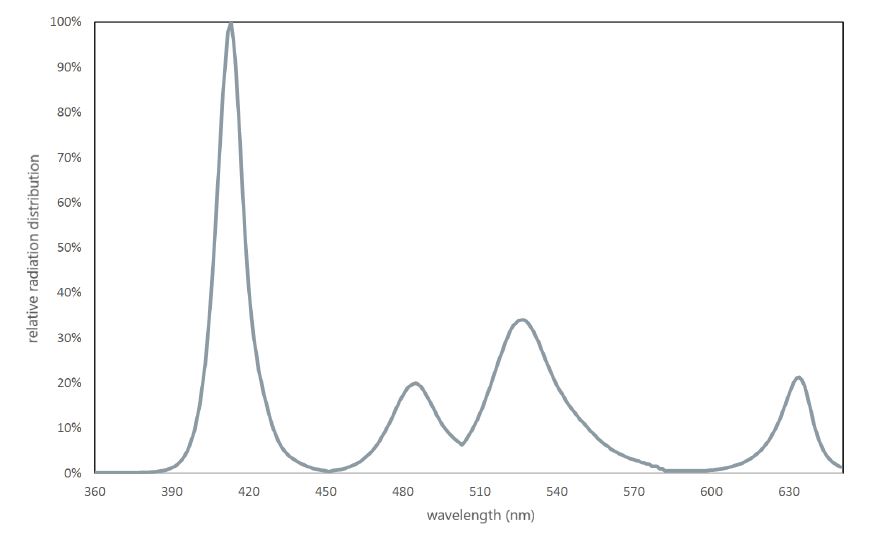 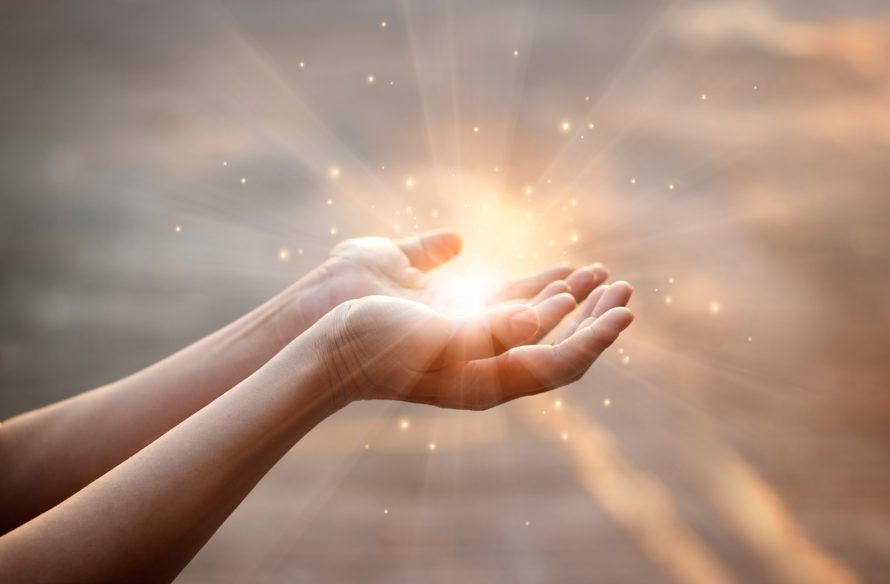 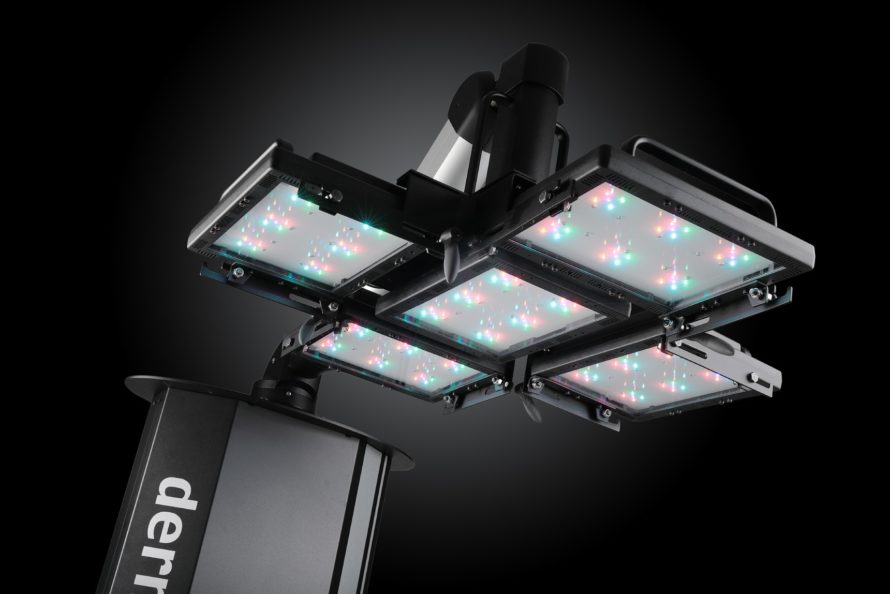